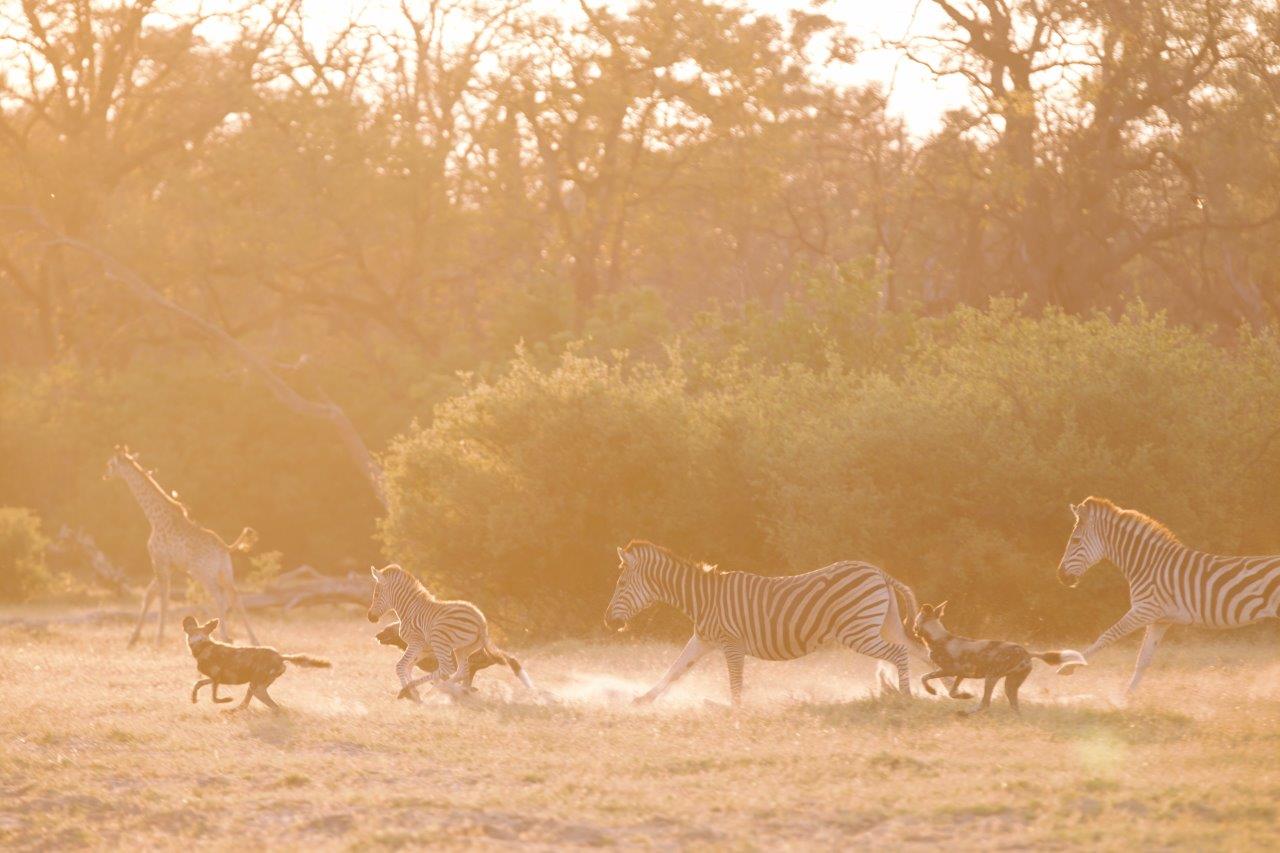 What kind of trip to Moremi Game Reserve is ever spur of the moment?? African Quiver’s was.

Our mission was to actually visit the Kalahari, but we were drawn to the Makgadigadi Pans National Park and what a find that was. But SINCE we were visiting our colleagues in Maun, they promised to show us the proper way to do the Okavango Delta, it would mean rearranging the itinerary, but what’s spur of the moment without managing itinerary snags?!

The drive to Moremi is quite short from Maun (3-4 hours depending on sightings) and any google mapping done can be confusing, especially when there seems to be very little in the way of terra firma.

It is true, the delta is a massive flood plain and changes moods every year. And with those moods come different animal experiences.What remains the same is the majesty of mature jackalberry forests, home to leopard, birds, plains game, elephant, rhino (yes!) lion, hyena…wait this is Africa, you name it, its there.

What’s not there is fences.

For African Quiver, this is what makes Botswana the connoisseur’s choice. You get all that and it is as wild is can be. Also, there is really no mucking about with poaching.  As a news headline read, if you want to come into Botswana to poach, kindly ensure you are wearing dog tags so the authorities know where to send your body. Very convenient and thoughtful.

The thought of delving quite deep into Moremi was exciting, what was exhilarating was the thought of spending the night in a mobile camp. That’s the proper way to do this. Spend 2 nights in each place as you go in search of the fabled Moremi animals. Grab a flight over the delta…a great way to wrap your head around the majesty of a tectonic bit of landscaping.

I was there for just one night, yet it served up delicious doses of elephant sounds, a skulking hyena, huge spur-wing geese, hippos grunting, everything from small to large, reptilian to furry. Terrestrial to avian. A scene out of a Rudyard Kipling novel.

And then there were the Wild Dogs. Our second encounter of our short trip…it felt greedy.

ON our departure, a very early one at that (penalty for spur of the moment planning) we caught the sunrise silhouetting a family herd of Zebra. In a flash, the wild dog pack grew from the front runners to a serious size of over 20. That zebra family was tickets I thought, and that foal’s last minutes in paradise will be excruciating.  I don’t enjoy the kills on wild trips at all, yet brutal nature was about to reveal the sheer ferocity and efficiency of the wild dog pack.

Brutal nature, instead, revealed a cunning defensive strategy that saved the little guy. Perhaps those zebra stripes were coming into use? Whatever it was, the dogs, despite paying seriously close attention to the family, lost interest and continued to play about, only a 100 meters or so from the frazzled zebras.

In an instant, an invisible command directed the pack to move on, even the yelping sub adults obeyed immediately. We had to be elsewhere so we left this pack until 5 minutes later when we intercepted them. They had come charging out the mopani carrying bits of unfortunate impala. What strikes me about these wild dogs is that they seem to move swiftly in large packs, encountering potential meals along the way and then something clicks, they nab it and then move on.

Contact African Quiver to create your dream safari in Botswana

The drive out from Xakanaxa was easy, passing through various biomes, largely determined by soil content and water availability. The towering mopanis, very apparent the nearer the exit we got. A beautiful sable antelope was the icing on the cake as we headed along the well traversed gravel roads back to Maun.

We also visited the San People in the Kalahari – read about it here!

All images from African Quiver unless otherwise specified