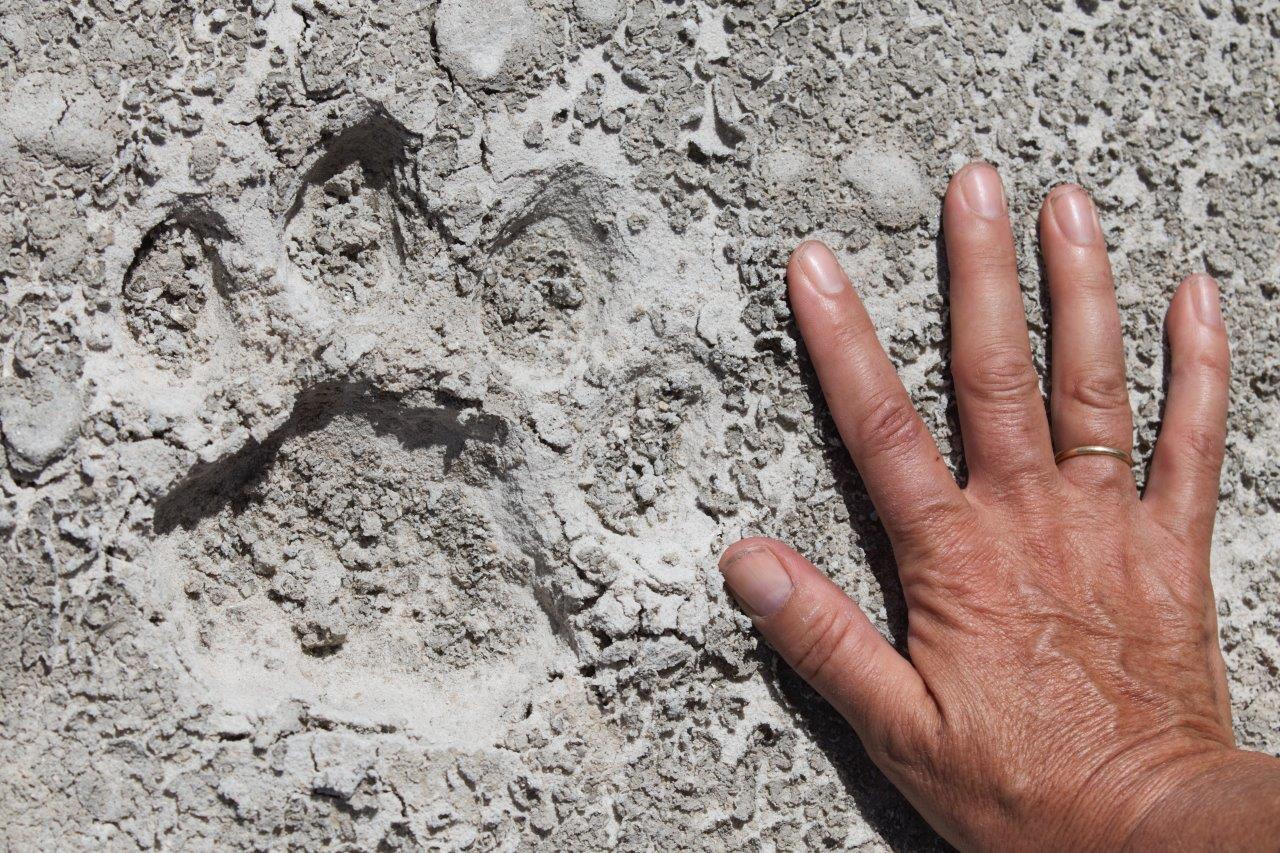 The Kalahari Desert is one of the world’s largest semi-arid areas and spans portions of Namibia, South Africa and most of Botswana. The region is harsh and dry and in fact, its name, Kgalagadi, means great thirst. It is similar in appearance to the great Sahara Desert but possibly even drier, considering the lack of surface water but also lack of wells.
Despite this, the region is a wilderness icon.

Sustaining life for conventional wild animals such as lion, cheetah, hyena, springbok and the like, it also sustains other large mammals such as the majestic eland, the regal kudu and the elegant gemsbok (one of 4 oryx species). While the Gemsbok needs 2-3 litres of water per 100kg, it does not need to drink this water to satisfy this requirement. Instead it has a very efficient absorption process that squeezes every last drop of moisture out of its waste process – it survives on water from the tsama melons, cucumbers and digs for roots and tubers. It is also able to elevate its core body temperature to above 40 degrees in order to delay the evaporative cooling process.

Such adaptations are critical for fauna and flora to survive this challenging environment and if you pay close attention to your environment once you’re there, you’ll be astonished at how much life exists. The best part of this? The Kalahari remains largely untouched by humans, yet the opportunity exists to experience this as one of the world’s last remaining wilderness areas.

To challenge this remote concept immediately, however, is the presence of the San people. The San have co-existed in this wilderness wonderland for thousands of years and have likewise adapted themselves to live in harmony with the fauna and flora. However, as our recent visit into the remote western Botswana showed, there was precious little in the way of human interference.

It is well known that the San people hunted and gathered for what they required, rather than for surplus. They migrated according to seasons and related nutrient availability. Animals that were hunted, were deeply respected, with the San requesting forgiveness & understanding whilst acknowledging the animals’ part in the hunt as well as gratitude for the ability to sustain their lives.

Living in such a manner necessitated a deep understanding of the natural environment – how to track animals. This is an art – tracks or spoor had to be interpreted to evaluate what animals passed by, how long ago and in what condition it was. This was for food and protection from predators. To supplement diet and to remedy the sick, an understanding of what was helpful and what was harmful was key. In fact, what was deadly, was also helpful! It is known that one of the two hunting methods employed (perseverance by running the animal into the ground and hunting by bow and spear) required a deadly poison. The larvae of the Diamphidia beetle that grows on “Hairy corkwood” was employed as the deadly poison. This requires extreme research and understanding of the environment.

Today, many of these skills and traits are being lost and the slow integration of the San peoples into the larger community and modernity may ultimately condemn this nation of people into a relic of the past. Much has been written about the genetic variability of the San and their recognition as among the oldest human lineages is still key to modern geneticists.

The good news is there is an opportunity to witness these skills and traits in action. On our recent trip we met a Canadian researcher who is re-advancing the tracking technique for game counts as a more accurate alternative to aerial game counts. This tracking technique requires the skills of master trackers, of which he has three at his disposal.

This research is critical to gain clear and accurate data depicting the abundance of the fauna in this district in order to prevent the incorrect determination of land-use. While the region is still wild, unless it becomes economically viable, it will be converted into industry that is seen as more economically viable, such as cattle farming.

So imagine this: The ability to travel to this area with knowledgeable guides and to experience the skills, the way of life and the culture of the San people that live in this region. To do so in comfort and safety, to share stories around the fire and to listen to post graduate researchers who have worked the area for the past 6 years. To gain a thorough understanding of the ecosystem, and to throw in ancient beliefs that guides these people through the millennia into this day and age. And possibly even to learn about their delicate approach to mother nature, their version of symbiosis and sustainable living. And maybe even learn to apply those principles into your own life. And let’s not forget about the possible wildlife encounters: Lion, Leopard, Cheetah, Brown and spotted Hyena, Bat Eared Fox, Gemsbok, Eland, Wildebeest, Haartebeest, Springbok, ostrich, raptors galore and who knows, maybe even the meaning of life!

our next newsletter covers the peerless Moremi Game Reserve, adjacent to the Okavango Delta, also in Botswana.