In depth examination of post-apartheid dynamics in South Africa

Prior to 1994 the South African with government had in place a set of laws and policies that worked to effectively limit and restrict the rights and privileges of the South African black majority—at approximately 90% of the population. The 6% white minority ruling class held or controlled about 95% of the nation’s wealth and assets, and feared that the balance of power would shift to the black majority if these Apartheid policies were not maintained. This colonial based mentality included the resettlement of blacks from white urban areas (i.e., Johannesburg) to townships far outside these urban centers (i.e., Soweto). Whites still valued the services rendered by the impoverished black population, but did not want them living amongst them. To this end, blacks were not given the right to vote, the right to property ownership, or the privilege to access the same quality of goods and services as the white population (i.e., much in the same way as in the U.S. prior to the Civil Rights movement). In essence, the black South African population was repressed and [in some cases] victimized for generations. Any act of civil disobedience was rapidly squelched and individuals speaking out or promoting social change were often relocated, imprisoned (i.e., Nelson Mandela), or shot (i.e., Hector Peterson Happened to have been the one who was shot although was one among many at a rally protesting Afrikaans as the medium). 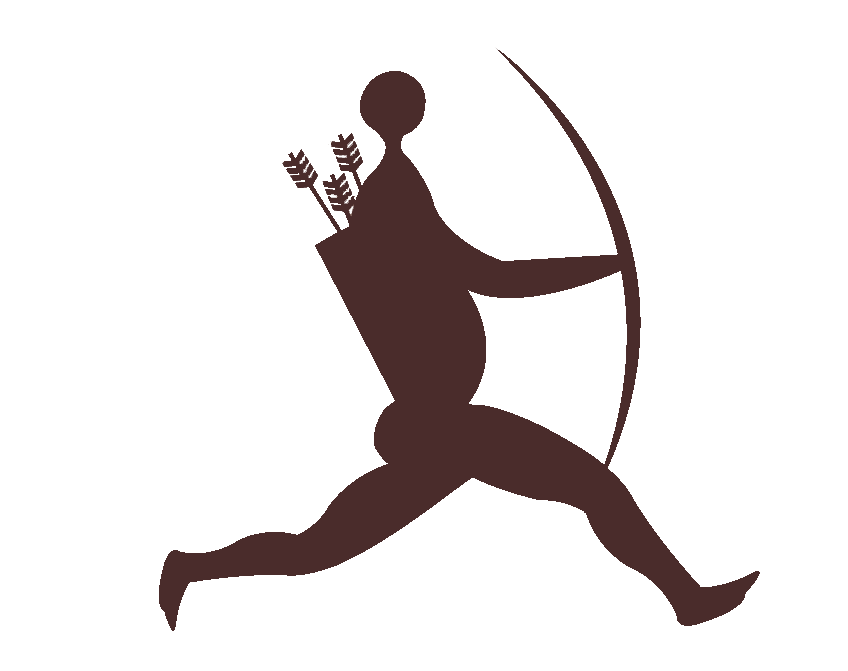 Understanding the infamous Apartheid policy in yesteryear South Africa affords interested students / scholars the opportunity to dissect South Africa’s current socio-political landscape that is rapidly changing. Despite these current changes (such as the changing of the guard of Nelson… 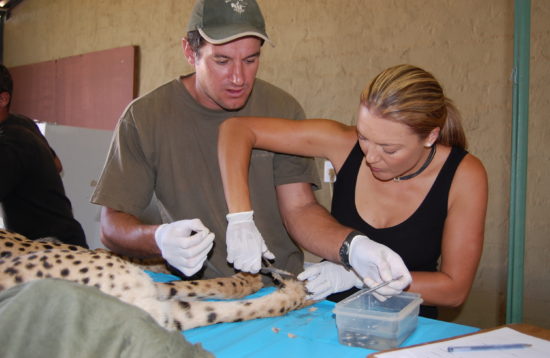 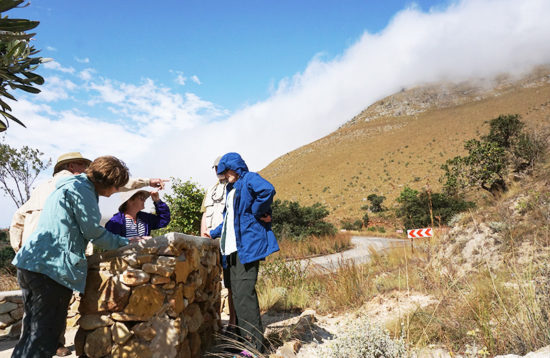